These are supplementary notes to the podcast interview. 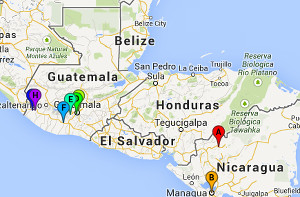 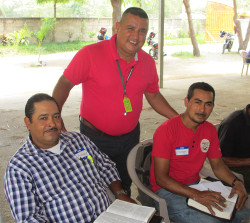 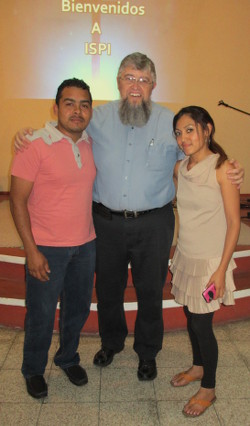 Posing with Pastores Jairu and Migdonia
after the first Guatemalan conference 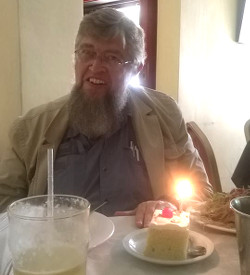 Next post: 023 Grains from Gutteridge – The Resurrection of Our Lord