Show Notes for Kernels of Wheat Episode 005: The Septuagint (LXX) 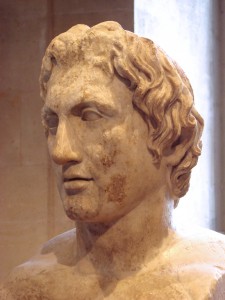 God showed through prophecy how the international landscape would change over a 500-year period.

How History Actually Played Out

Map of the Persian Empire (Click on map image to view the map at full size.)

The Hellenization of the Empire

What does all this have to do with Bible translations?

God had paved the way for people like the Bereans to hear the Good News and “search the Scriptures daily” to see “whether these things were so” (Acts 17:11).

For next week: Walking in the Light!

We look forward to hearing from you. Use the “Leave a Comment” section below or drop us an e-mail.

Previous post: My Interview on the “Stewardship Weekly” Podcast