018 Kernels of Wheat – An Unhappy Heresy 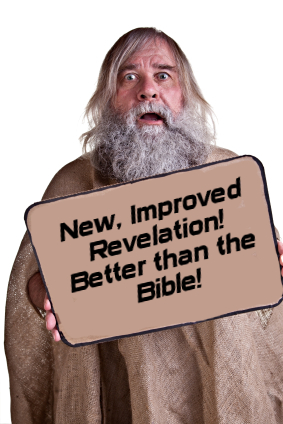 If only all the heretics were this easy to spot!

A benefit of heresy—

Some hints about what’s coming up in the next few weeks:

Next post: 019 Kernels of Wheat – What We Don’t Know About ‘The Anointing’

Previous post: 008 Grains from Gutteridge – The Story of Ruth